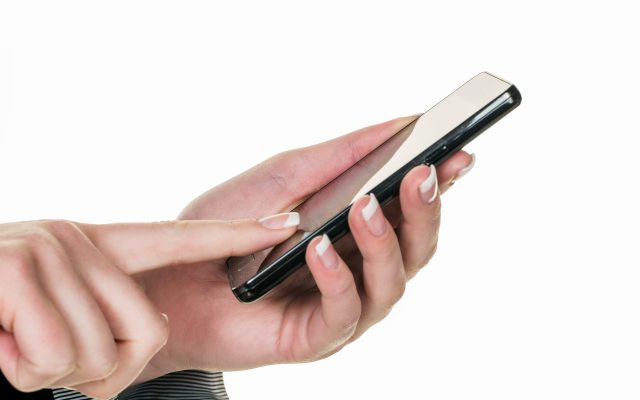 If you’ve been getting more robocalls lately, you aren’t alone.

According to YouMail, Americans received more than 4.6 billion robocalls in February.

Katherine Hutt with the Better Business Bureau says almost half of the scams reported to them are people who were approached by telephone.

“A lot of those scam calls come from overseas. They will trick you, they’ll use caller ID to make it look like it’s coming from a legitimate place.”

Have you — or someone you know — lost money in a phone scam? What happened?