2020 Has Been So Awful That YouTube Cancelled Its ‘Rewind’ 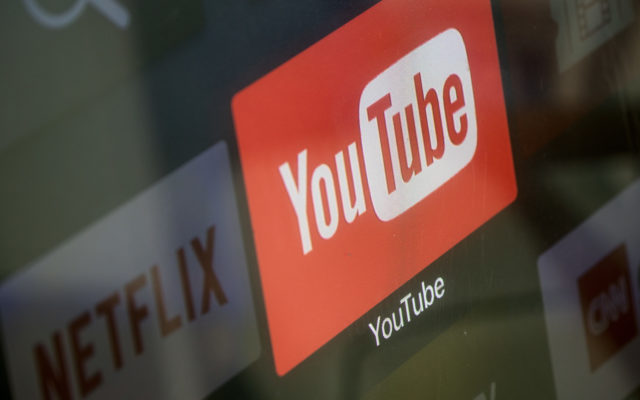 ISTANBUL, TURKEY - MARCH 23: The YouTube and Netflix app logos are seen on a television screen on March 23, 2018 in Istanbul, Turkey. The Government of Turkish President Recep Tayyip Erdogan passed a new law on March 22 extending the reach of the country's radio and TV censor to the internet. The new law will allow RTUK, the states media watchdog, to monitor online broadcasts and block content of social media sites and streaming services including Netflix and YouTube. Turkey already bans many websites including Wikipedia, which has been blocked for more than a year. The move came a day after private media company Dogan Media Company announced it would sell to pro-government conglomerate Demiroren Holding AS. The Dogan news group was the only remaining news outlet not to be under government control, the sale, which includes assets in CNN Turk and Hurriyet Newspaper completes the governments control of the Turkish media. (Photo by Chris McGrath/Getty Images)

2020 has been so awful that not even YouTube wants to remember it.

The platform announced Wednesday that it was cancelling its annual year-end ‘Rewind’ video for the first time in a decade.

In a statement, YouTube acknowledged that “2020 has been different. And it doesn’t feel right to carry on as if it weren’t.”

Of course, the ‘Rewind’ isn’t always great even in a good year – the 2018 Rewind video is YouTube’s most disliked video of all time.