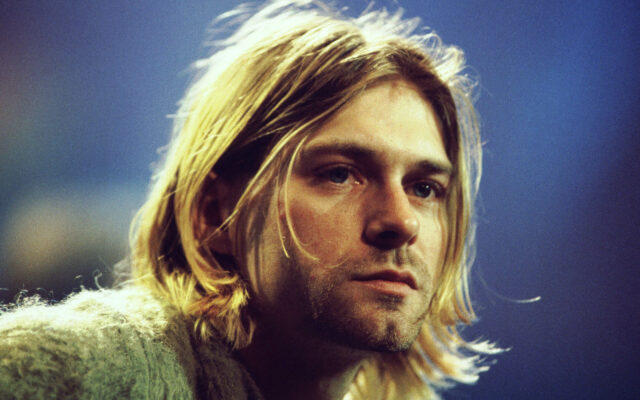 The band’s first-ever performance on the show included “Smells Like Teen Spirit” and “Terrestrial Pissings,” which led to some famous destruction on stage.

The same day 30 years ago also marked ‘Nevermind’ knocking Michael Jackson’s ‘Dangerous’ off of the top of album charts.

“I mean, our friends, these guys that we know, knocked off the King of Pop” Soundgarden drummer Matt Cameron would later tell VH1. “It was great.”

What was your favorite part of Nirvana’s debut on ‘SNL?’ Who hs had the best performance ever on ‘SNL?’