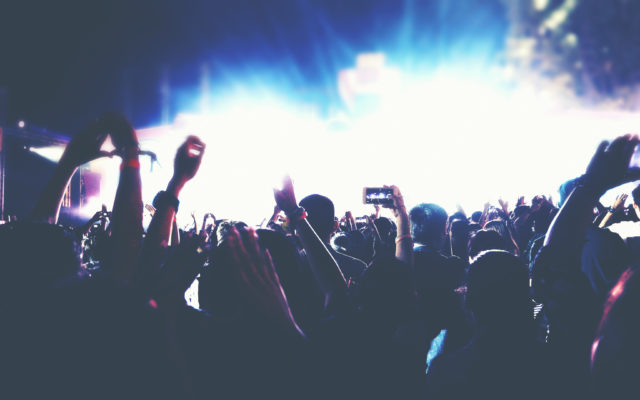 Independent concert venues across the country are in trouble because of the pandemic. As some businesses begin to open, concert halls and clubs remain empty for performances.

According to a new survey by the National Independent Venue Association, 90 percent of owners think they might shut down forever if venues can’t reopen in the next few months.

The survey was to alert the government that venues “have zero revenue, high overhead and no clear timeline for reopening.” These businesses need relief packages above and beyond what has already been presented.

A movement called #SaveOurStages has the support of over 600 artists including Lady Gaga, Neil Young, and Billy Joel.

What independent music venue in your area would you hate to see close down?