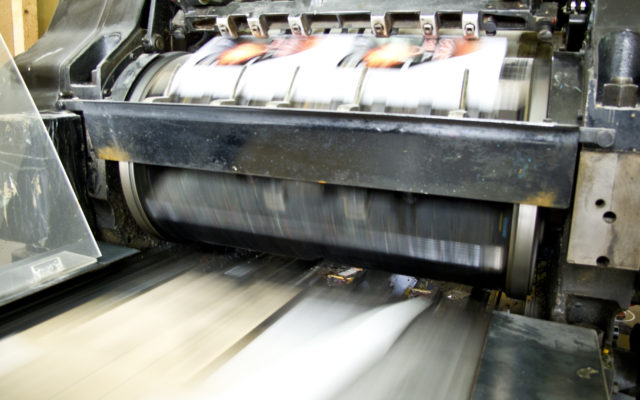 A 90-year-old California man who was sick of his slow Internet speeds decided to do something about it: He dropped $10,000 on two ads directed at his Internet provider, AT&T.

Senior citizen Aaron M. Epstein says he’s been an AT&T customer for 20 years — and he had no issues with the company for the first 15. However, after he had Internet installed five years ago, he’s had nothing nice to say about the communications provider. “As soon as they started introducing streaming like Roku and movies on TV, my Internet service, although I was paying for 3.5 Mbps, sometimes was only up to 1.5 Mbps,” Epstein says. “So watching a movie through Roku was slideshows.”

When direct complaints to the company fell upon deaf ears, Epstein decided to take out two ads in the Wall Street Journal titled “An open letter to Mr. John T. Stankey CEO AT&T.” In it, he complains that the company is giving an average Internet speed speed of 3 Mbps, while other companies offer speeds as fast as 100 Mbps. “Believe me, it’s money well spent,” Epstein says.

Which service provider do you have the most issues with? 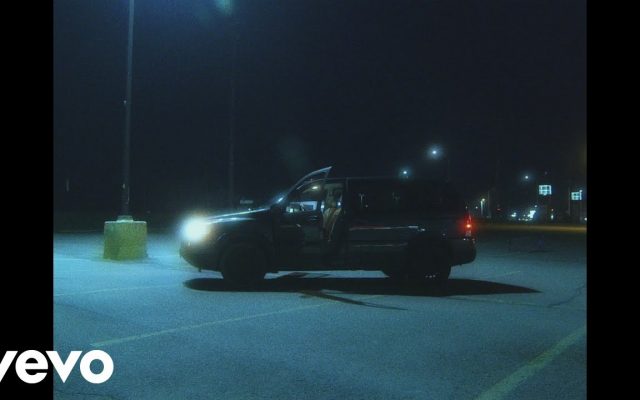 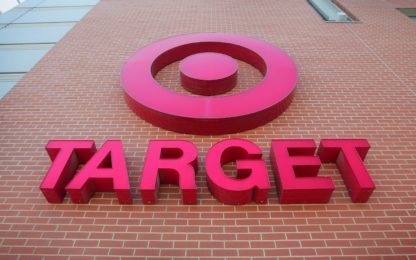