If you and your crew love playing Pokémon on your mobile phone, good news, there’s a new mobile game coming soon.

The announcement of the new game was made on Twitter by DeNA, a mobile game developer that’s involved in many popular mobile games.

DeNA: teamed up with Pokémon Co. to release a smartphone game by March next year. More to be announced when appropriate. pic.twitter.com/8XjhyOmebw

Even though the game is scheduled to release next year, there’s no information about the game.

Do you still play Pokémon GO? Who is your favorite Pokémon character? 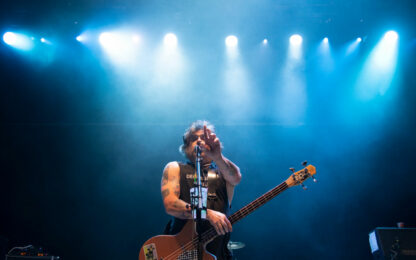 Fat Mike On Why NOFX Is Breaking Up 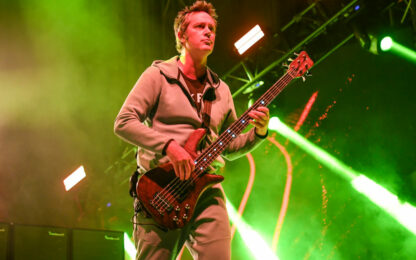 ‘Forgive My Drama’: 311 Bassist Back With The Band 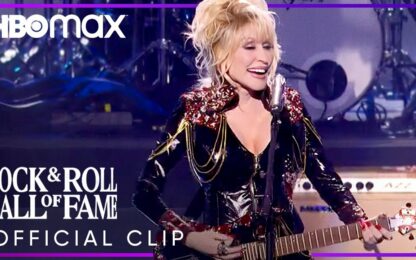 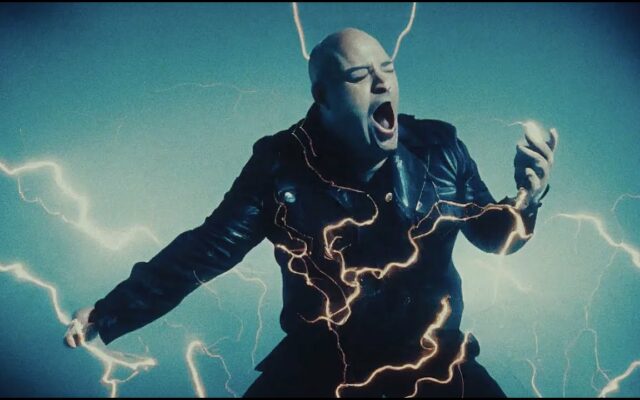