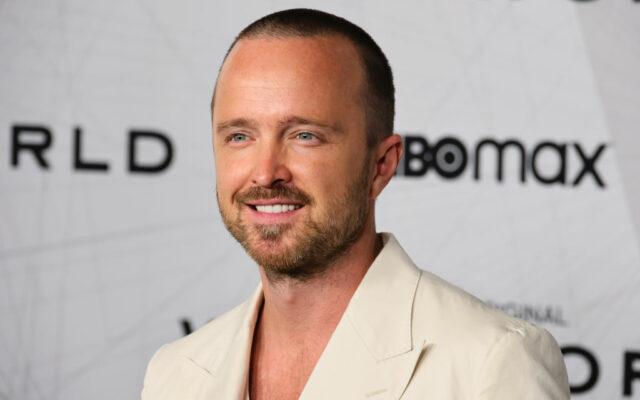 Aaron Paul is making it official. The Breaking Bad star is filing a petition to legally change his last name and the name of his seven-month-old baby boy.

The actor has ditched his legal last name, Sturtevant, in favor of Paul and his wife Lauren is doing the same.

Their son will also now officially have the name Ryden Caspian Paul.

He originally had Casper Emerson Paul on his birth certificate.

If you were going to change your name, what would you change it to?