Adam Levine Feels Like ‘There Aren’t Any Bands Anymore’ 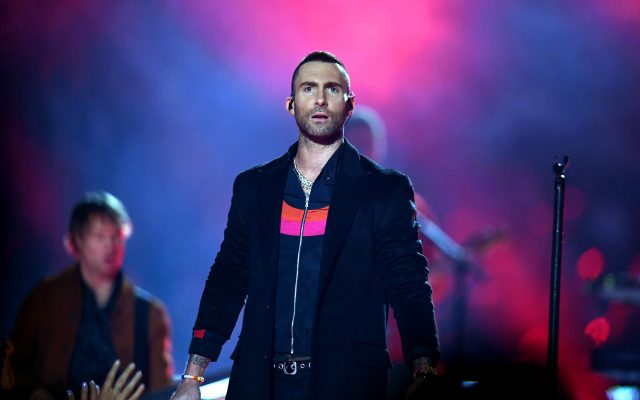 Adam Levine, the lead singer of the band Maroon 5, says he feels like “there aren’t any bands anymore.”

In a new interview with Apple Music’s Zane Lowe, Levine said he’s sad because “I feel like they’re a dying breed.”

He continued, “I mean, there still are plenty of bands, and maybe they’re not in the limelight quite as much, or in the pop limelight, but I wish there could be more of those around.”

In response to Levine’s comments, Garbage tweeted: “What are we Adam Levine? CATS?!?!?”

Do you agree with Levine? What were your favorite bands growing up vs. now?