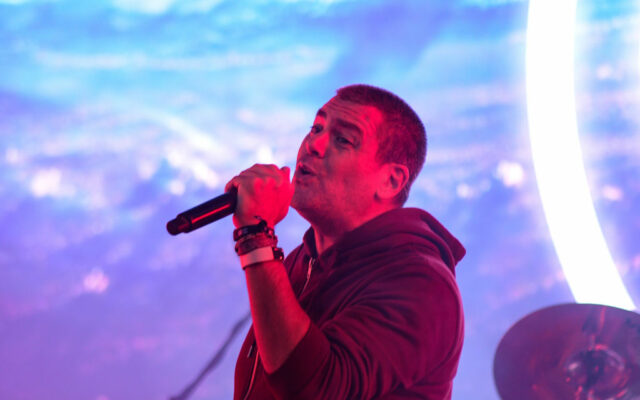 Dryden Mitchell, the lead singer for Alien Ant Farm has been charged with battery.

Video from an October 29 performance shows Mitchell reaching out to touch a fan’s hand, then pulling it towards his genitals. In the video, the fan yanks their hand away.

While a first-degree misdemeanor charge has been filed against him, Mitchell has yet to be booked.

Do you think this was a misunderstanding? Have you ever seen an awkward moment at a concert?