All That Controversy Did Not Help Trapt’s Album Sales 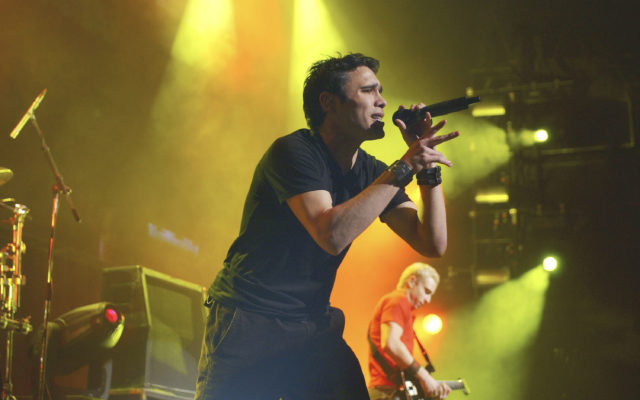 Brown has been in the news lately for controversial tweets about the death of George Floyd, the coronavirus pandemic, and feuds with other rock bands.

But all that publicity didn’t help sales for the band’s new album Shadow Work, which sold just 600 copies in its first week according to SoundScan.

Did Brown’s tweets sink his band’s album sales? Is it possible the album would have sold even less without the controversy?