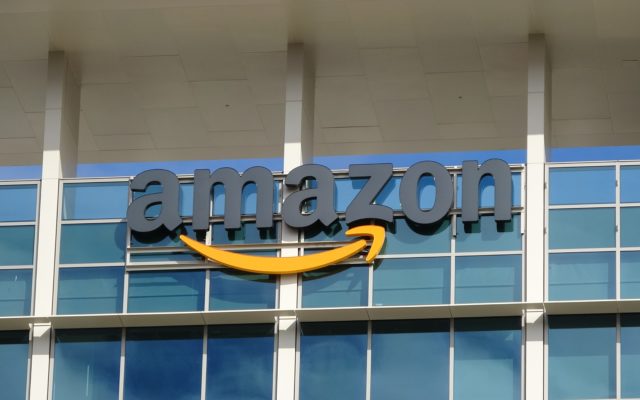 Close-up of sign with logo on facade of the regional headquarters of ecommerce company Amazon in the Silicon Valley town of Sunnyvale, California, October 28, 2018. (Photo by Smith Collection/Gado/Getty Images)

Amazon is ready to tackle its next retail adventure.

According to the Wall Street Journal, Amazon is planning to open department stores in the near future.

Sources say some of the first Amazon department stores are expected to be in California and Ohio with locations about the size of a Kohl’s or T.J. Maxx.

How likely would you be to shop at an Amazon department store? How often do you actually go into stores to buy something compared to ordering online? 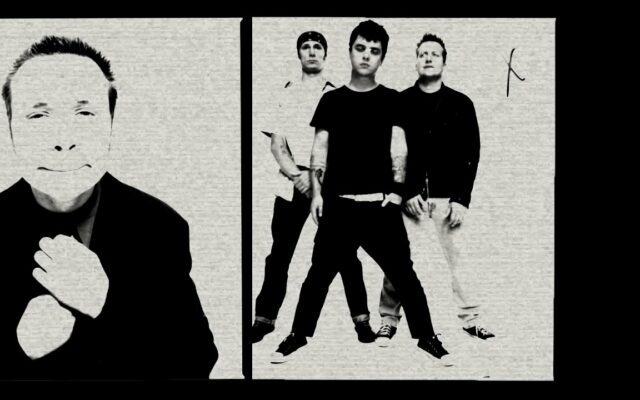