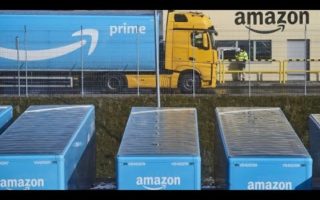 According to the Wall Street Journal, Amazon is reportedly moving Prime Day to September this year.

The online shopping event is normally held during July but because of the pandemic, Amazon has been dealing with warehouses slammed with orders.

Prime Day is when shoppers can find great deals on Amazon products and great deals on electronics, clothing, and other items. It’s also a way for Amazon to entice people to become members of their Prime service.

The reported move has not yet been confirmed by Amazon.

What is the best Prime Day deal you scored?