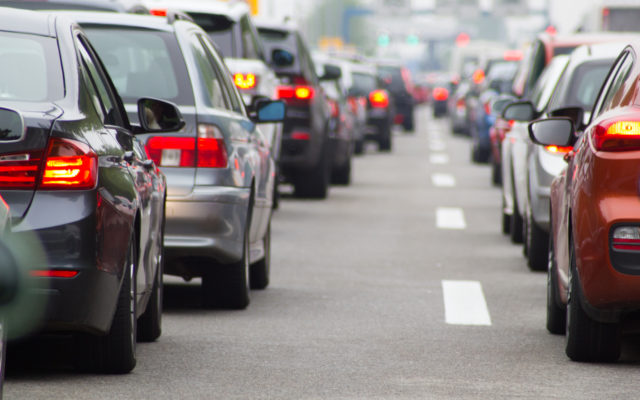 Cars in long row on highway in traffic jam

You’d think with fewer people driving and commuting, roads would become a lot safer. Unfortunately that hasn’t been the case.

According to the National Safety Council, since the coronavirus pandemic began in March, getting behind the wheel in America has actually turned deadlier.

Reported by the Washington Post, the fatality rate per mile rose by 14 percent compared to the year before, with a spike in speeding and dangerous driving seen in all 50 states, plus the District of Columbia.

And while the overall death count did drop 8 percent, “That decrease should have been even greater if the risk on our roads had stayed the same. We should have seen closer to an 18 percent decrease in deaths,” said statistician Ken Kolosh.

Have you noticed that people are speeding with fewer cars on the road? Are you seeing more stunt driving?