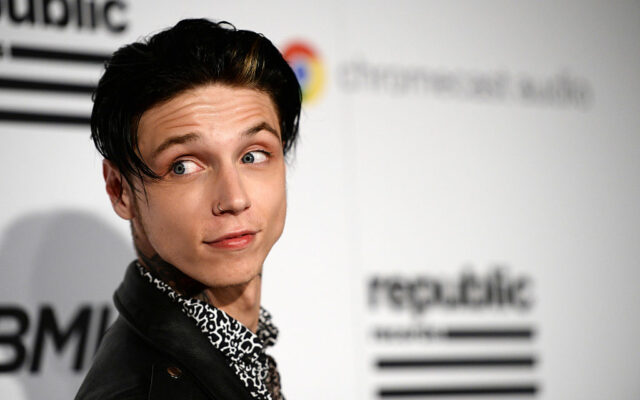 “Andy Biersack Presents The Works Of Edgar Allen Poe” will be out on November and will feature Biersack reading some of his favorite stories from Poe’s collected works.

It includes fully scored dramatic narrations by Biersack on vinyl, as well as exclusive download access to additional scored performances, instrumental and narration-only versions, and other bonus material.

Is this something you would be interested in? What book would you like to hear put to music?