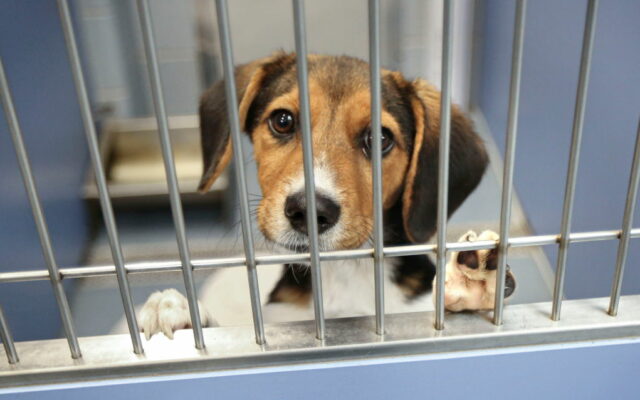 Animal shelters across the country say they’re filled to capacity – in part because families can no longer afford to take care of their pets.

Craig Cummings of the Casper Humane Society says his shelter gets calls “on a daily basis” from people who can’t afford to keep their pets or are being forced to move.

How much do you spend a year on your pets?  What are some ways to save money?