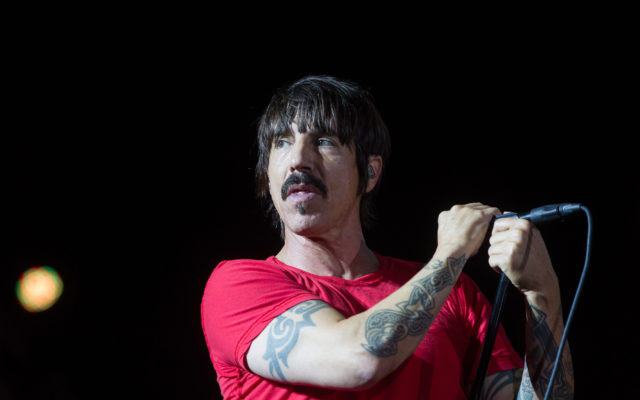 Kiedis is asking just under ten million for the property, which is three-thousand-square-feet with three bedrooms and three-and-a-half baths.

Kiedis bought the land from actor Sylvester Stallone and built the home in 2008.

It sits on lava stone columns to keep it from flooding.

The property is on Kauai’s North Shore, where Pierce Brosnan, Bette Midler and Will Smith also have homes.

Which celebrity home would you most like to tour?