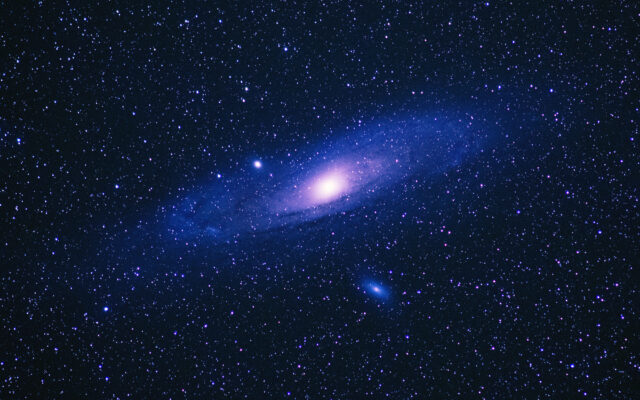 The Andromeda galaxy imaged from the White Mountains of California

Astronomers have discovered two more ‘Earth-like’ planets – and they’re not too far away.

The planets orbit GJ-1002, a red dwarf star located relatively close to the Sun – a mere 16 light years away.

Both planets lie within the star’s ‘habitability zone’, but have much shorter orbits – 10 days and 21 days, respectively – because GJ-1002 is only 1/8th the size of the Sun.

A total of seven ‘Earth-like’ planets have been discovered outside of our solar system.

Do you think life exists elsewhere in the universe?  Will we ever be able to meet it?