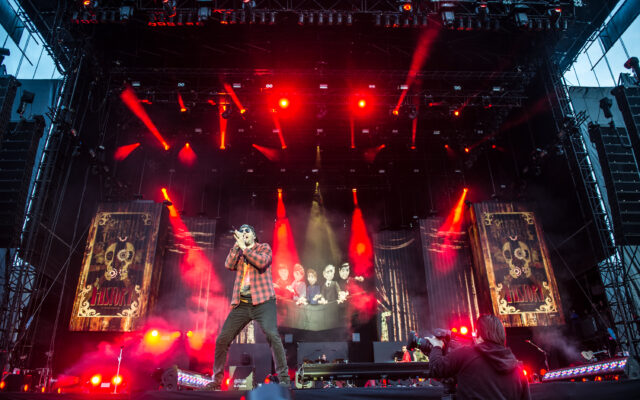 In a new interview, singer M. Shadows revealed the band’s new project takes inspiration from the hip-hop superstar, as well as soul and jazz music too.

Shadows explained, “The thing about Kanye is that he is pulling from such great soul music.  I didn’t grow up with that stuff, my dad listened to Boston and Alice Cooper, I didn’t get that taste of black music and old soul. So, diving deep into jazz musicians; we’re not trying to do a jazz record, but the chord changes and progressions are so eye-opening to us.”

He went on to share some challenges with the album saying, “The record’s been recorded for a year, but we haven’t been able to put the real strings on it, because we couldn’t fly out to Prague. When an orchestra have to social distance and they aren’t sitting next to each other, they can get out of tune, and we have just finally got to a place where we can use this 70-piece orchestra as we intended.”

What challenges has Covid thrown at you? 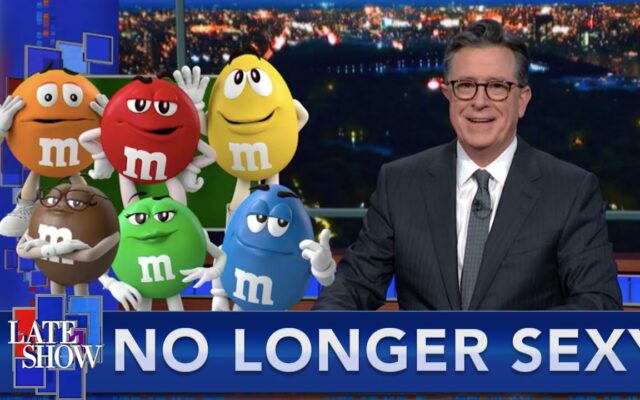 58 mins ago
Connect With Us Listen To Us On