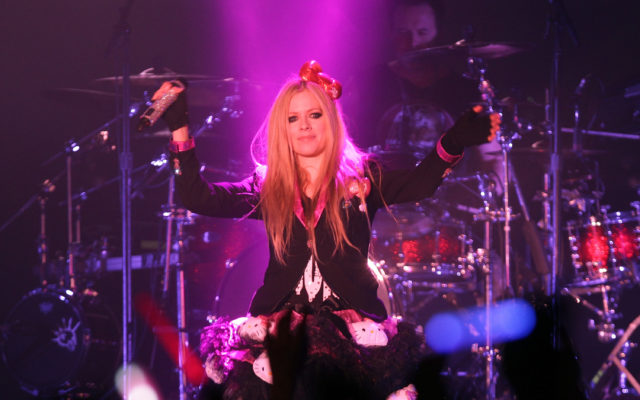 Avril Lavigne took a trip back to 2002 for her TikTok debut.

Lavigne dug out her striped tee and tie for a “Sk8er Boi” reunion with none other than the skating legend, Tony Hawk.

Lavigne and Hawk honored “Go Skateboarding” day with a few signature moves from Hawk as well as some wipeouts from Lavigne.

“He was a… @tonyhawk #GoSkateboarding #sk8rboi,” Lavigne captioned the video. “Go Skateboarding” day is an effort to make the sport more accessible.

Tony Hawk also announced a collaboration with Vans and non-profit Skateistan, which works to empower youth through skateboarding.

Did you skateboard when you were young? Did the song “Sk8er Boi” or Tony Hawk inspire you to do so?