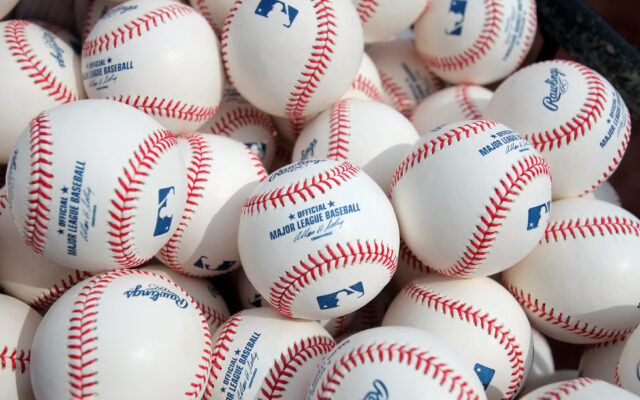 DENVER - APRIL 10: Baseballs are at the ready for warm ups as the Philadelphia Phillies face the Colorado Rockies during MLB action on Opening Day at Coors Field on April 10, 2009 in Denver, Colorado. (Photo by Doug Pensinger/Getty Images)

MLB and the players union finally reached a deal on a new CBA on Thursday, ending the 99-day lockout.

Here’s a rundown of what’s included in the new deal:

How do you feel about these rule changes?  What about advertising on uniforms?