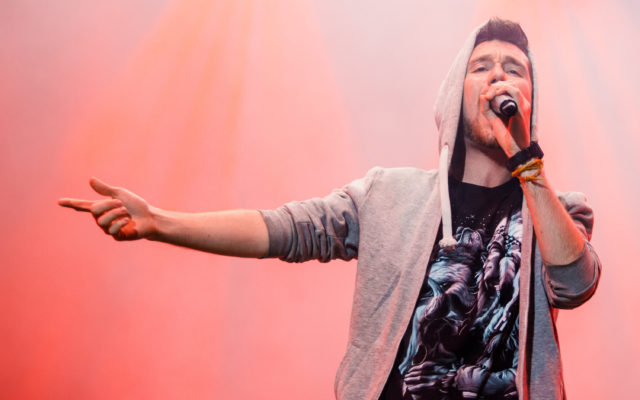 Bands strive to make it to the top of the charts, but what about when it comes to the most played at funerals?

U.K. life insurance broker Reassured did their research and found that Bastille’s “Good Grief” as the top funeral song of 2020.

Reassured did their research by analyzing over 2,000 funeral playlists on Spotify.

Other songs on the list include Coldplay’s “Fix You” and Eric Clapton’s “Tears in Heaven.”

Not to be a ghoul, but…what song would you want played at your funeral? 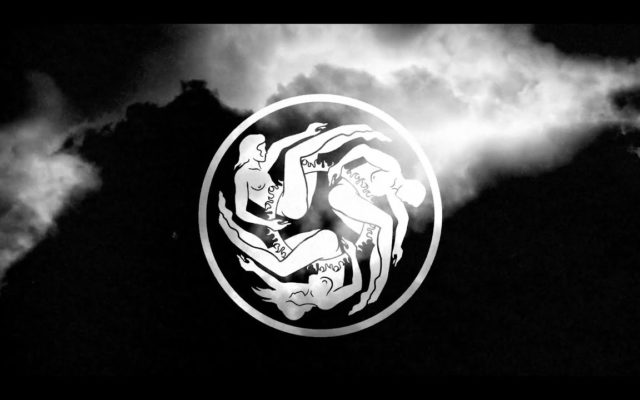