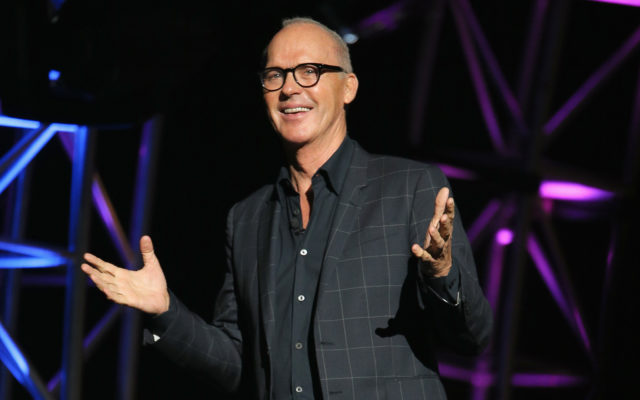 It’s been almost 30 years, but Michael Keaton will soon return as Batman!

Keaton is in talks to step into his role once again to play Bruce Wayne in the Flashpoint movie.

The deal is still in the works, but DC Comics fans are hyped!

Are you excited about the return of Michael Keaton?