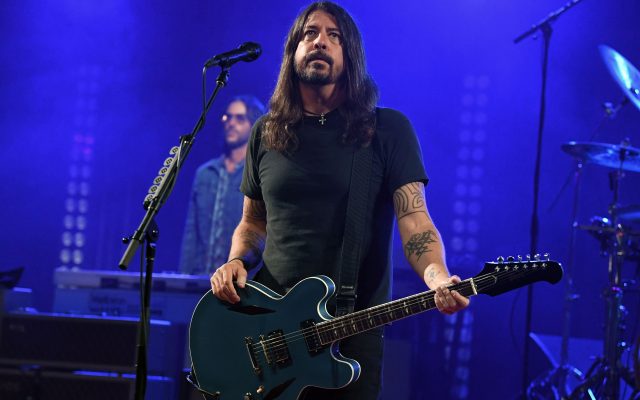 BURBANK, CALIFORNIA - UNSPECIFIED: (EDITORIAL USE ONLY) In this image released on January 28, Dave Grohl of Foo Fighters performs onstage during the 2021 iHeartRadio ALTer EGO Presented by Capital One stream on LiveXLive.com and broadcast on iHeartRadio’s Alternative and Rock stations nationwide on January 28, 2021. (Photo by Kevin Winter/Getty Images for iHeartMedia)

The BBC has released a trailer for its upcoming Reel Stories interview with Dave Grohl.

In the clip, Grohl looks back at some of the career-defining moments in his career, from rising to fame with Nirvana to striking out on his own with Foo Fighters.

What do you do after you’ve been in the biggest band in the world? In Dave Grohl’s case, you do it again with the @foofighters. ??

If you could sit down any rock star – living or dead – for a two-hour interview, who would it be?