Beards Evolved So Men Can Take A Punch To The Face, Says Study 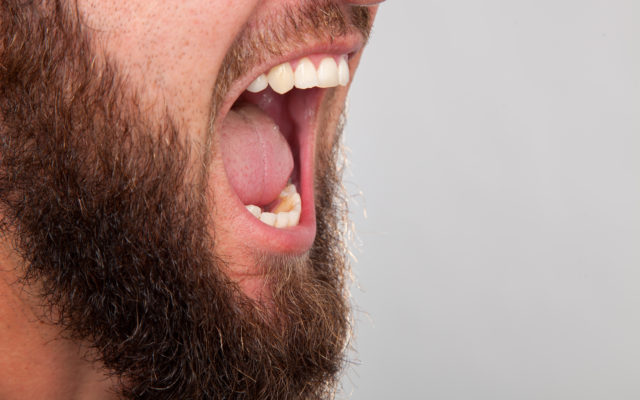 Putting aside whether you’ve been doing it for looks or just can’t be bothered to shave during this pandemic, apparently there’s an evolutionary reason why men grow beards.

According to a new study published in the journal Integrative Organismal Biology, facial hair might have developed so men could survive blows to the face.

While the biologists concluded that beards “[serve] to protect vital areas like the throat and jaw from lethal attacks,” they did not determine what happens if the punch lands north of the chin.

Do you have a beard? How long has it been growing? Why do you keep it?