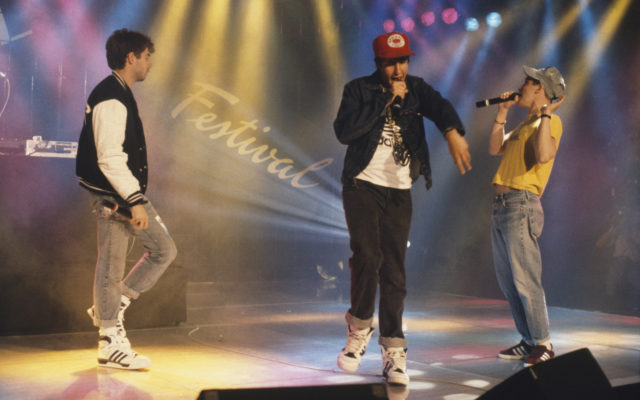 The Beastie Boys (from left: Adam Yauch, Michael Diamond and Adam Horovitz) performing on stage at the Montreux Rock Festival, in Montreux, Switzerland, in June 1987. (Photo by David Redfern/Redferns) (Photo by Redferns/Getty Images)

The Beastie Boys were always more than just a hip-hop outfit – in fact, 25 years ago they recorded a punk album that just got a re-release.

2020 has been a big year for the Beastie Boys – they released a Spike Jonze-directed documentary in April and will put out a 20-song retrospective album titled Beastie Boys Music next month.

What are some other bands who liked to dabble in different music styles?