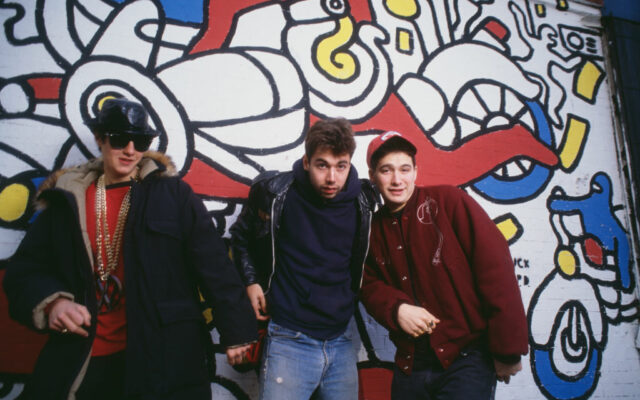 A nearly decade-long battle to honor the Beastie Boys on a Manhattan corner has finally succeeded.

Fans of the band have been pushing to rename the Lower East Side corner at Ludlow and Rivington streets “Beastie Boys Square.”

Previous attempts have been unsuccessful, but the New York City Council approved the move yesterday.

What your favorite Beastie Boys’ song?