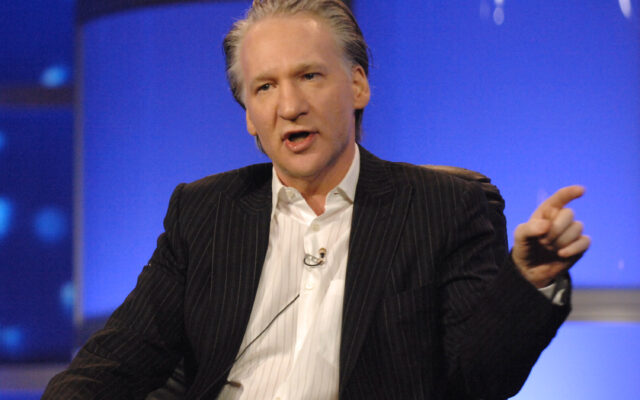 Bill Maher didn’t hold back when discussing Spencer Elden, the former baby who graced the cover of Nirvana’s ‘Nevermind.’

During his latest episode of ‘Real Time,’ Maher used a segment to address Elden’s allegations that he was sexually exploited by the band when he was a baby.

“The words ‘victim’ and ‘survivor’ have traveled a long way from their original usage,” Maher said. “The baby from the Nirvana album says he’s a victim. He’s suing Nirvana for lifelong damages.”

“I never thought I’d have to say this to a baby, but stop being such a f**king baby,” Maher added. “You’re not a victim.”

Do you agree with Bill Maher? Should Nirvana change the cover of ‘Nevermind’ for upcoming anniversary editions?