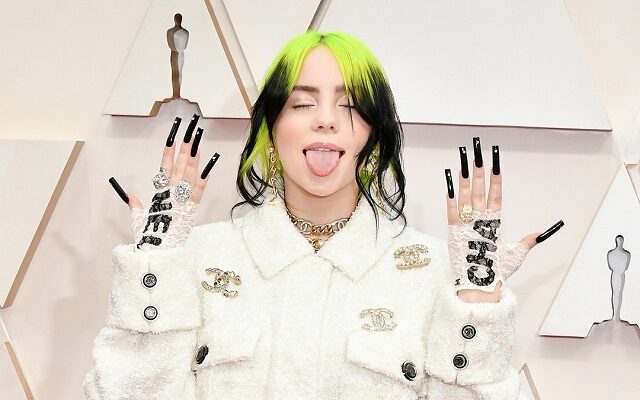 Billie Eilish is doing the celebrity thing that none of them should have to do — get a restraining order.

According to TMZ, legal documents show she’s seeking protection from a 39-year-old man said to have to showed up at her parents’ house multiple times professing his love for Billie.

She’s also hoping for a judge to grant protection for her parents and brother, Finneas.

Billie says these incidents caused her “substantial anxiety, fear, and emotional distress” over the safety of herself, her parents, and Finneas — adding she doesn’t feel safe visiting her parents anymore.