Green Day has a new album coming this February, and to whet appetites, they dropped the first single earlier this week. In an exclusive with Kerrang!, Billie Joe Armstrong gives the low down on the record.

Only part of the title is fit for print or air, generally dropping the last words of Father of All Mother F***ers. So what does it mean?

According to the frontman, “It’s just a badass title!” which he stockpiled along with others on his phone while making the record. “It was just these titles that make you laugh. That kind of stuff would lead into lyrics.”

The band hits the road next summer with Weezer, Fall Out Boy, and The Interrupters for their worldwide Hella Mega Tour.

Which album title has really struck a chord with you? Why? 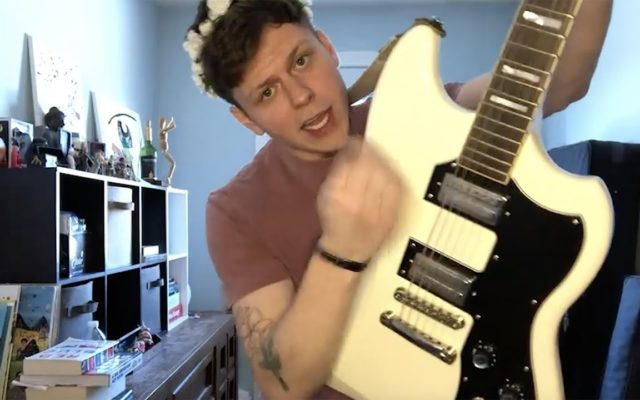