“Black Widow” Will Be Released In Theaters And Disney+ Simultaneously 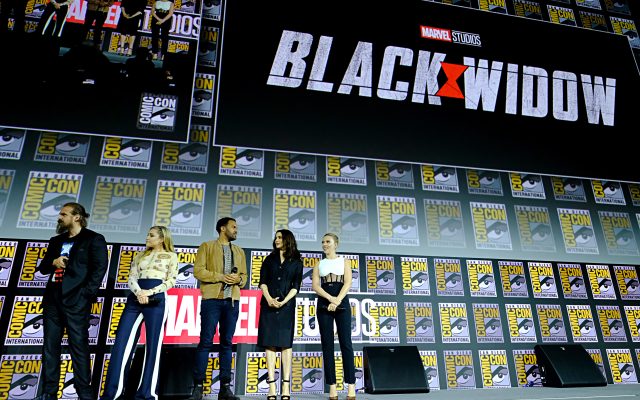 One of Marvel Studios’ most anticipated films, “Black Widow” has been pushed back to a July 9th release date from May 7th.

The good news is that the movie will be released in theaters and on Disney+ Premier Access simultaneously.