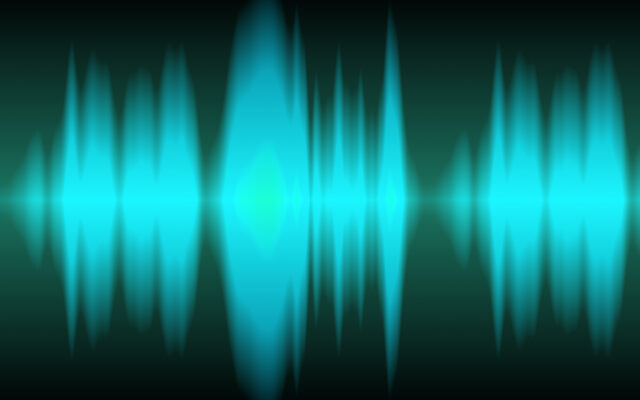 A new documentary called “Bleeding Audio” is on the way.

The film shares the story of a punk band called The Matches that got beat up by the music industry.

The band was set to be the next ‘big thing’ in the 90s but things went off the rails.

Their story also overlaps with the drastic changes in the music industry during the digital revolution.

The flick features interviews with Mark Hoppus from Blink 182, Nick Hexum from 311 and Tom Higgenson from the Plain White T’s.

The film will be released digitally and on video on demand on Friday, May 27.