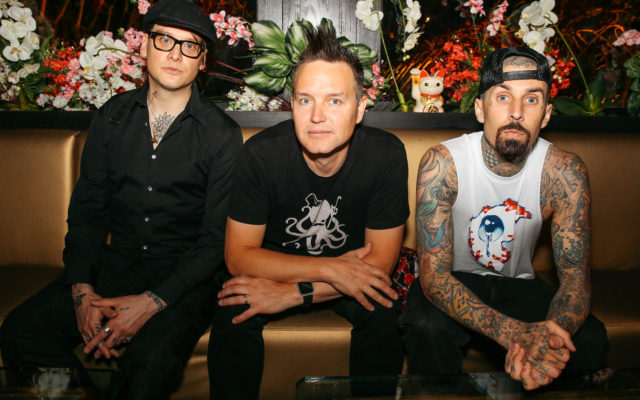 Blink 182 is celebrating a win in court.

A lawsuit against the band, related to an injury sustained by a security guard at a 2016 concert, has been dismissed.

The guard, who was injured when a crowdsurfing fan kicked him in the eye, sued for negligence, saying the band failed to ensure his safety.

He also claimed that the band encouraged the crowdsurfing by telling the audience to “get this thing started.”

The judge ruled that the band cannot be held responsible for the injuries saying they had no power over who was admitted to the venue, particularly because their contract with the venue prohibited crowd-surfing.

Do you agree with the judge’s decision?