3.    Eligibility Restrictions: The Promotion is open to all legal residents of the United States and the District of Columbia (except NY and FL) who are 21 years of age or older at the time of entry and who live in WGHL-FM LISTENING AREA.  Employees of WGHL-FM (the “Station”), its parent, subsidiary, and affiliated entities, its advertising agencies, participating sponsors/promotional partners, other broadcast stations in the Station’s listening area, and the members of their immediate families (spouse, parents, siblings or children) or households (whether related or not) are ineligible to participate or win.  This Promotion is subject to all applicable federal, state, and local laws and regulations.  Void outside the United States, in NY and FL, as applicable, and where prohibited.

5.    Prizes:  10 WINNERS WILL RECEIVE A PAIR OF TICKETS AND SOUNDCHECK PASSES TO SEE BLUE OCTOBER ON SEPTEMBER 29TH, 2021 AT THE MERCURY BALLROOM (VALUED AT $40/per ticket)

WINNER WILLS BE NOTIFIED BY PHONE AND EMAIL. 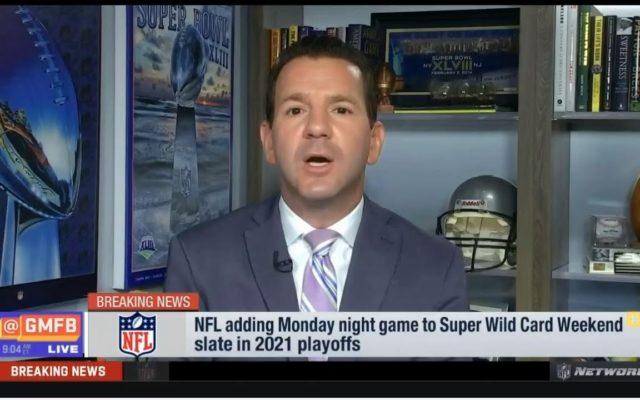 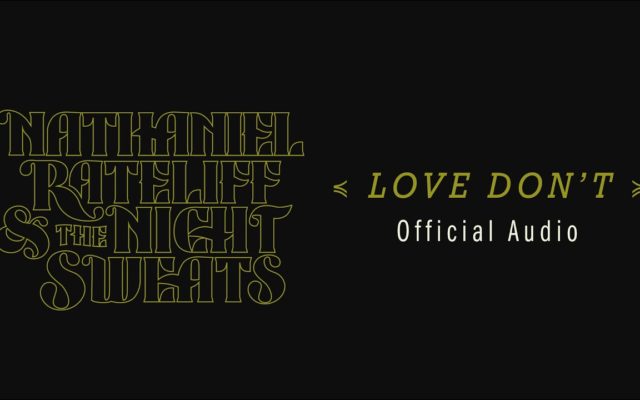 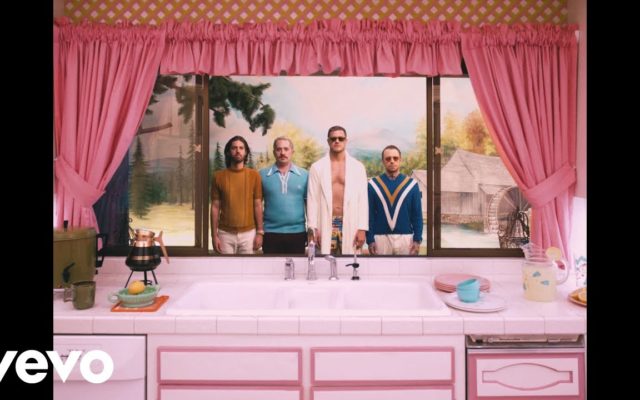