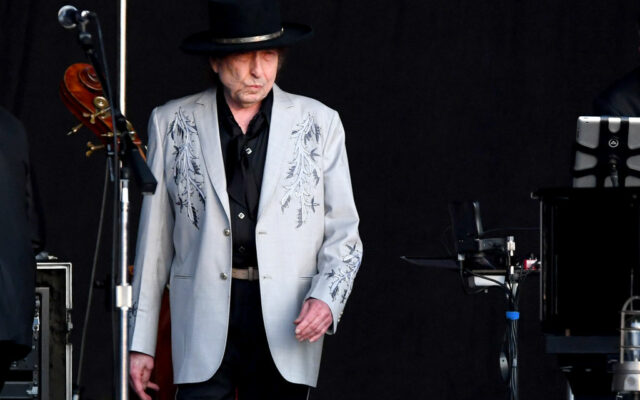 In time for the holidays, fans of Bob Dylan and fine whiskey can now get a brand-new release from the singer’s Heaven’s Door Spirits brand.

The company’s first “Decade Series” was initially unveiled over the summer and is now accessible for online ordering at ReserveBar.com, making it the perfect Christmas gift.

A high-rye 10-year-old straight bourbon whiskey is the first release in the series, and it may be purchased online for a suggested price of $109.99. Each bottle in the limited-edition collection of ultra-premium American whiskeys has been aged for at least ten years.

Do you like whiskey? If not, what is your favorite liquor?