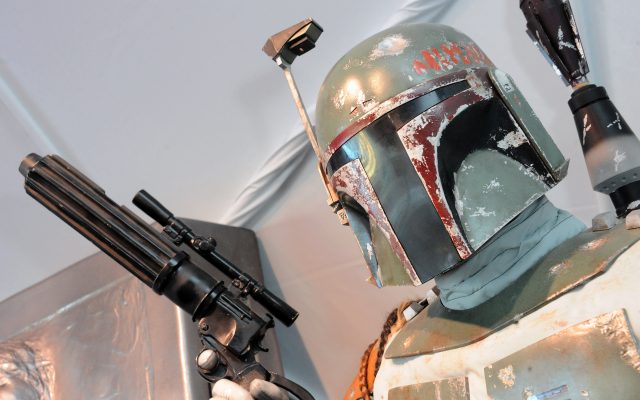 It looks like there could be new life breathed into the Star Wars universe.

According to reports, a movie based off of bounty hunter Boba Fett could still be in the works.

With the success of The Mandalorian on Disney+, sources are saying that a Boba Fett film could be heading to the streaming service.

In the meantime, Disney+ and Star Wars fans can get ready to check out The Book of Boba Fett series in December.

Would you watch a movie AND TV show about Boba Fett? Who is your favorite Star Wars character and why?