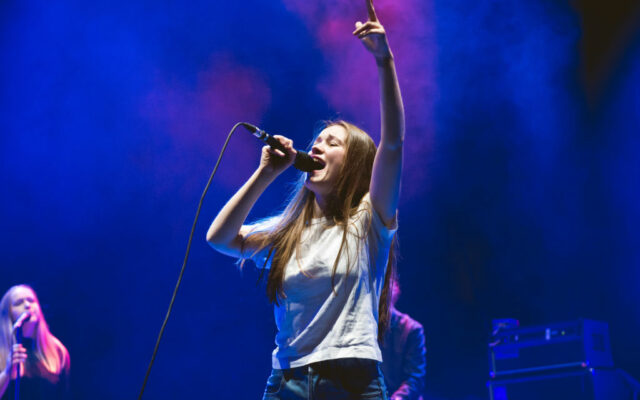 It will officially be released this coming Thursday (4/21).

In the new issue of Kerrang! Horizon’s Oli Sykes said these collaborations have been amazing. “I don’t feel like there’s been many artists who can jump from such a broad spectrum, and that helps reinforce what we are.”

If you were a musician, who would be your dream singer/band to collaborate with?