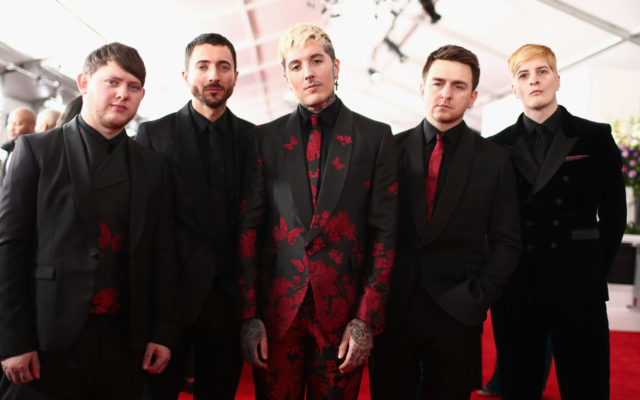 Bring Me The Horizon might take a little longer than expected to complete their ambitious Post Human recording project.

Last summer, the band promised “four different records over the next year”. However, we’ve gotten just one release – October’s Survival Horror EP – since then.

Why the delay? Keyboardist Jordan Fish told Kerrang! “we haven’t properly got into the rhythm of writing the next EP yet”, and that “the spacing will be a bit longer than intended” going forward.

Still, Fish promises that each EP will likely be longer than expected and – most importantly – “they’re all really good.”

What albums are you most looking forward to in the new year?