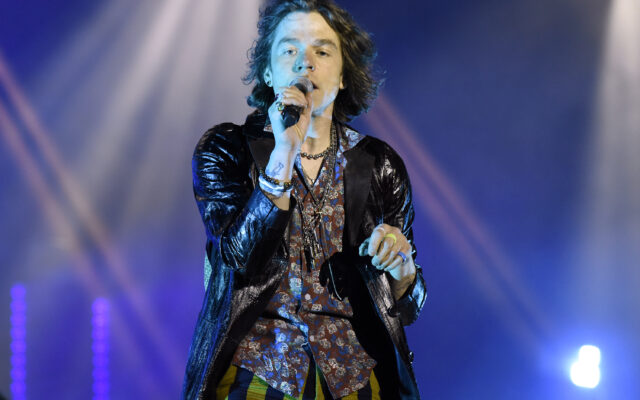 NYPD arrested Schultz Thursday at the Bowery Hotel in Manhattan after two loaded guns were found inside his hotel room.

Investigators also found polaroids of the guns and a handwritten note that stated “I will protect myself if I am attacked”.

Schultz’s attorney says the guns were registered and purchased legally.  He’s due in court on February 22nd.

What do you think is going on with Schultz?  Does he need professional help?