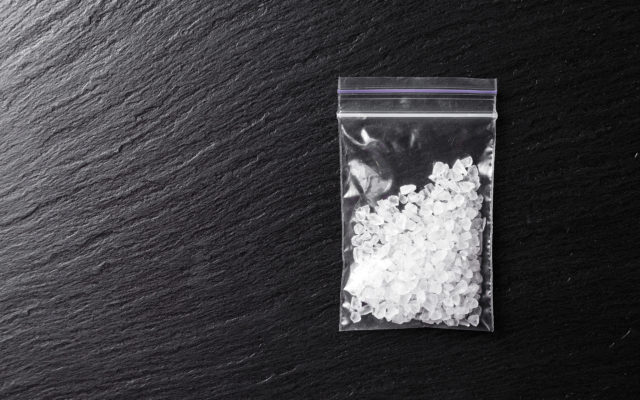 drugs in the form of crystals on a black background, methamphetamine in a plastic bag

California lawmakers have come up with a unique method of rehabilitating their state’s drug addicts: paying them to stay sober.

The proposed legislation, authored by Senator Scott Weiner, calls for the state to offer small incentives to addicts for every negative drug test. “I think there is a lot in this strategy for everyone to like,” says Weiner, who says the plan mirrors one that’s been used by the military for years. “Most important of all, it works.”

Weiner estimates it will cost about $286,000 for every 1,000 people to make the program successful. To fund the plan, Governor Gavin Newsom has submitted a request to the federal government, asking permission to use Medicaid money, a rep confirms.

Do you think this program would work?