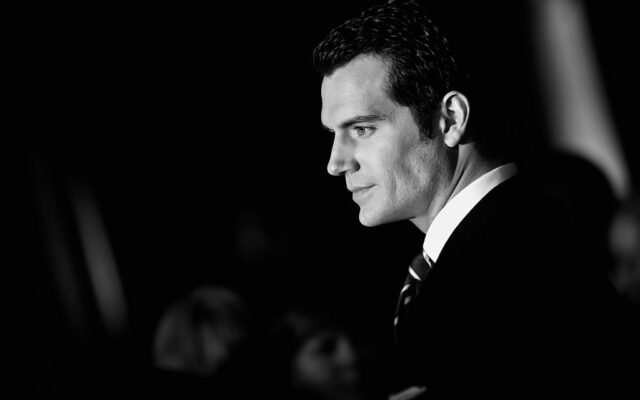 Henry Cavill is NOT coming back as Superman.

The actor, who said it was “not the easiest news” to share, recently announced that he will no longer play the Man of Steel in the DC universe.

He also said the decision was not his own, explaining the move came after Warner Bros. Discovery appointed James Gunn and Peter Safran as DC Studios’ new co-heads.

Cavill explained, “I will, after all, not be returning as Superman. After being told by the studio to announce my return back in October, prior to their hire, this news isn’t the easiest, but that’s life. The changing of the guard is something that happens. I respect that. James and Peter have a universe to build. I wish them and all involved with the new universe the best of luck, and the happiest of fortunes.”

Has anyone ever gone back on a deal with you?  What happened?