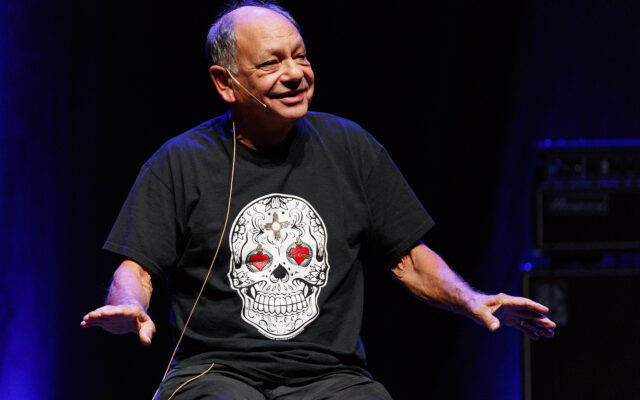 Now that the recreational use of cannabis is legalized in 18 states, celebrity weed-enthusiast Cheech Marin is teaming up Chef Zach Neil to launch a restaurant for stoners.

Muncheechos will be run from ghost kitchens and the restaurant’s menu will be available to New York-based customers next month and Los Angeles residents by March.

Muncheechos will offer “stoner food” including, “Dope Dumplings,” “Muncheechos Munchachos” mac-n-cheese nachos, and “The Hybrid,” which is a salty and sweet grilled cheese with Gouda, brie, cheddar, gruyere, sliced apple and a salted caramel drizzle.

There will also be CBD-infused edibles and a selection of vegan options.