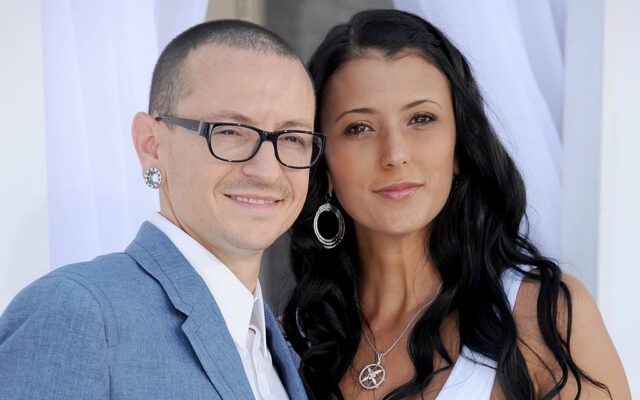 This week marks the 5th anniversary of the death of Chester Bennington.

His wife, Talinda, marked the occasion in a video posted to social media:  “Just sitting here thinking that I can’t believe it’s been 5 years since I last saw you and kissed your sweet face goodbye.”

@tmomma1976 5 years. I didnt think I could breathe this long without you. R.I.P. my love #grief #widow #suicideawarness ♬ Give Me Your Name – Dead By Sunrise

Talinda has since launched the mental health charity 320 Changes Direction.

If you or someone you know is struggling with suicidal thoughts, the National  Suicide Prevention Hotline is available at 1-800-273-8255 or the Suicide & Crisis Lifeline at 988.

What rock death hit you the hardest?