It’s time to get hyped Jeffersonville (and Louisville east siders), a Chick-Fil-A is coming to you! A brand new Chick-fil-A is going in off highway 62 right by the brand new Kroger!

The groundbreaking will take place Tuesday, August 20th in the Jefferson Commons! The Jeff High School Band will be performing in the morning and, of course, the cow will be on site!

See Louisvillians, don’t be scared of that new east end bridge, it will lead you right to Chick-Fil-A! 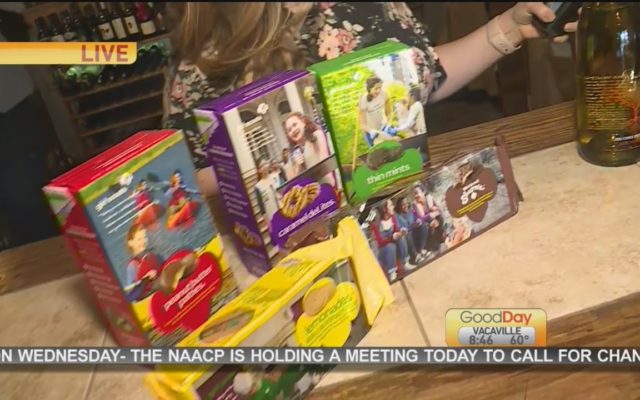 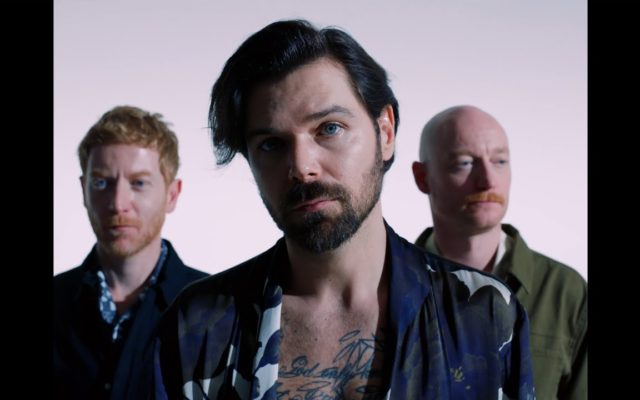