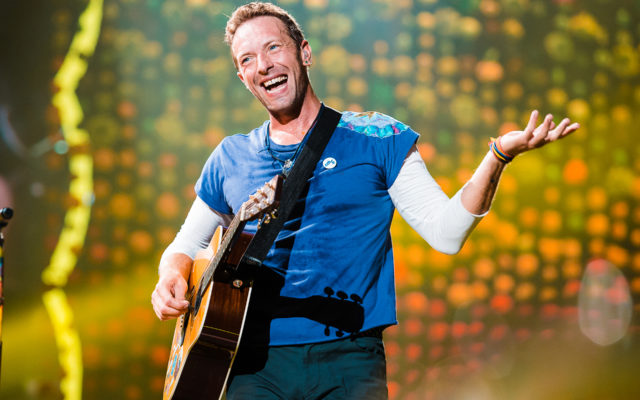 Um…this is unexpected and awesome!  Chris Martin was performing (barefoot) at a Spotify event Saturday night (August 14) and busted into a cover of Ginuwine’s “Pony”!

He’s not the only unlikely artist to do that…”Pony” was previously covered by a shirtless Ed Sheeran in 2008, and found new popularity following its inclusion in the 2015 film Magic Mike XXL. In the meantime, Chris is still dating Dakota Johnson after 4 years and just took a summer trip to Spain!