Co-Inventor Of The Computer Mouse Dies 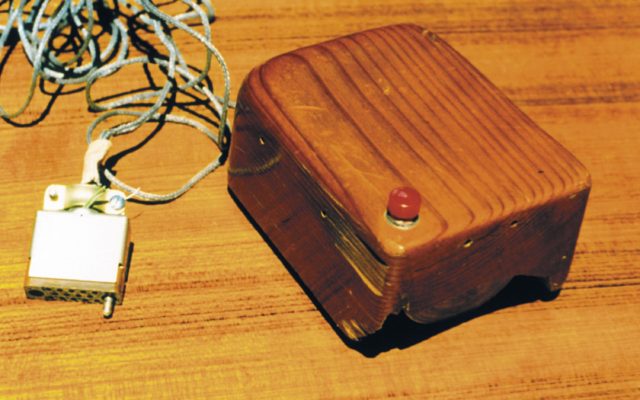 Inventor William English has died at the age of 91. What was his most famous invention? You might be using one right now – the computer mouse.

English and his partner Doug Englebart created the first computer mouse in 1963. The prototype was made from a wooden block and could only move in four directions.

They went public with their invention in 1968, but it wouldn’t really catch on until the 1980’s.

Even though virtually everyone in the world has used a mouse at some point, neither English or Engelbart earned much money from their invention, because the patent was owned by their employer.

What are some modern inventions we take for granted today? Will the mouse be replaced by the touchscreen in the future?