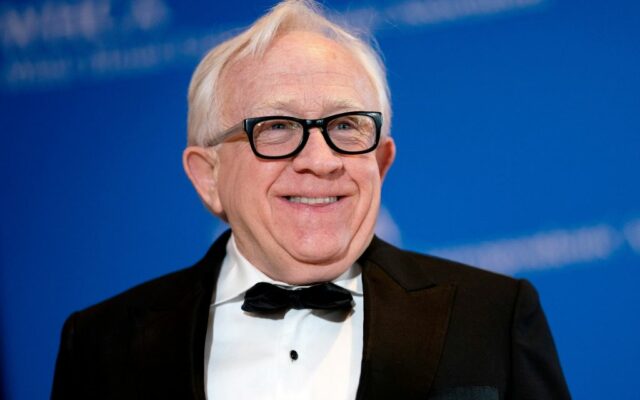 Emmy-winning actor, writer, singer, and comedian Leslie Jordan has died at the age of 67.

Leslie was found in his car Monday morning after having crashed into the side of a building in California.

Officials say they suspect he suffered a medical emergency before crashing.

He is best known for his roles in “Will & Grace,” “American Horror Story,” “Ally McBeal,” “Ugly Betty,” “Lois & Clark: The New Adventures of Superman,” just to name a few. He also was starring in the “Call Me Kat” series set in Louisville.

Leslie also became a social media sensation during the pandemic gaining millions of followers with his very funny video posts.