Comic-Con To Be Virtual Again This Year, Announces “Smaller” In-Person Event In November 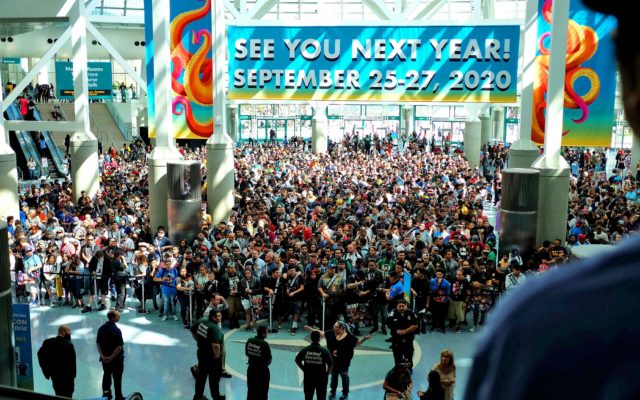 Comic Con, held annually in San Diego, is known as the largest fan convention in North America and typically attracts 130,000 people each year will be held virtually again this year due to the pandemic.

The convention will take place July 23-25 virtually and plans to host a smaller in person convention is set for November.

Officials from Comic Con state that the pop-culture impact was negatively affected from the convention being held virtually last year. The views on YouTube were down as well as tweets. They are hoping to bring those numbers up this year but state that it’s hard with a convention like this.

Have you ever attended Comic Con? What do you think about attending conventions virtually? What’s your favorite comic book character? 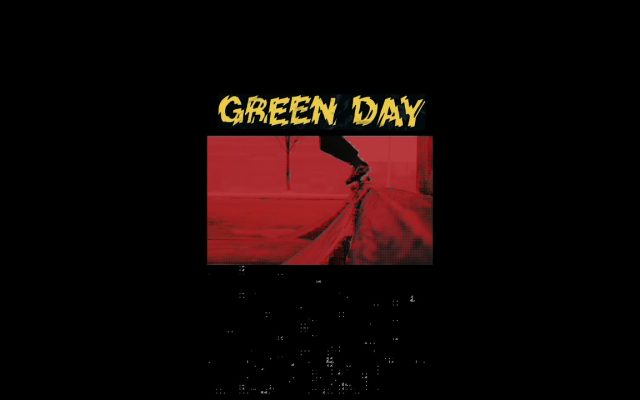