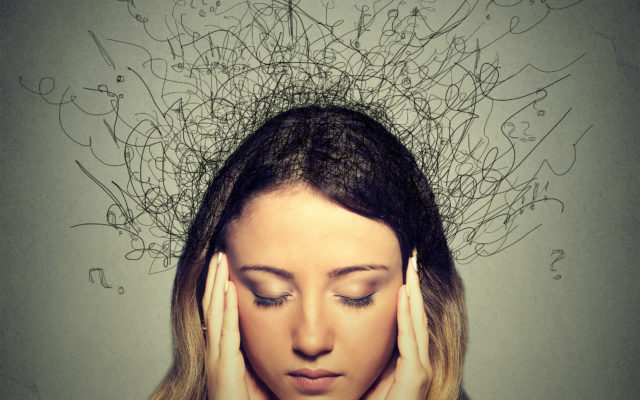 It turns out that you might be using some of the most common phrases in the English language wrong. If you think that it can’t be possible, you have another thing coming.

Or do you have another think coming? According to Merriam-Webster “think” was first, even though “thing” is more often heard.

You don’t “Chock” something up; you “Chalk it up”. When you need to take a new approach, you “Change tack” not “tact”.

Lose your clothes? Even though your butt is showing, the correct term is “Buck naked.” And while some may say you’re the “Spitting image” of your parents, they’re wrong. It’s “Spit and image”.