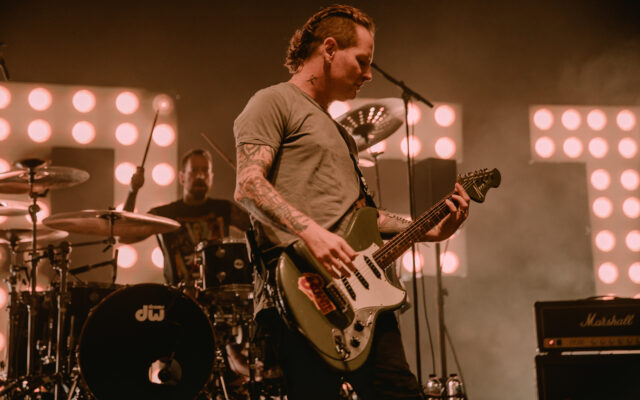 Corey Taylor remains one of the hardest-working men in rock.

In addition to fronting two bands – Slipknot and Stone Sour – Taylor has begun work on his second solo album, a followup to 2020’s CMFT.

He added, “Nobody is ready for what they’re about to hear, but first, we gotta record it.”