Corey Taylor Is “Toying With The Idea Of Writing A Musical” 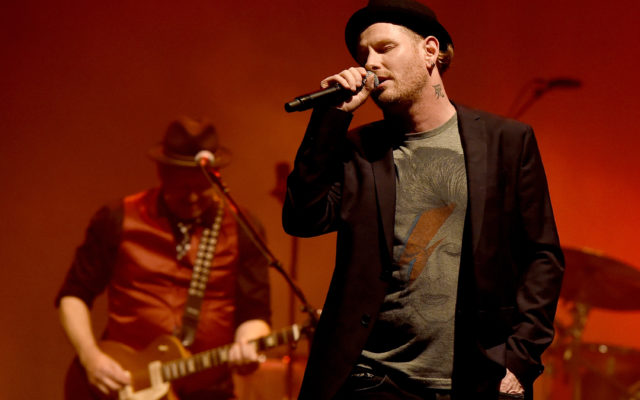 Corey Taylor might have a new addition to his resume.

In an interview on Tuesday, the Slipknot and Stone Sour frontman revealed he’s “toying with the idea of writing a musical.”

He said it would be based on the people he hung out with in his 20’s in Des Moines, Iowa.

Taylor says his favorite of all-time is “Les Miserables.”

“If you don’t end up in tears (listening to “I Dreamed A Dream” from that show), you don’t have a soul.”

Would you buy tickets to see a Corey Taylor musical?